A couple of weeks ago I finally sampled the sweet treats from by CHLOE. I was excited to hear the brand was coming to London after seeing So You’re Dating A Vegan visit the flagship New York restaurant in 2016.

However, I’ve had mixed feelings about visiting after it’s creator – vegan chef Chloe Coscarelli – was dismissed from the company in 2017 for what seem to be somewhat dubious reasons. Maybe I’m just biased towards a vegan sister but the facts are certainly not clear and for me, there is a question mark over how comfortable I feel giving money to a company that seems to have used a popular vegan chef for an easy cash grab from the vegan market.

Anyway, it’s been a long time coming but after wanting some dessert we had a quick browse on Happy Cow and found we were only round the corner from the Covent Garden branch, so we figured we’d give it a try.

It was quite a busy Sunday afternoon so there was a small queue which gave us time to make up our minds, because after being vegan for a while anything more than two options to choose from is nearly impossible.

We decided on the cinnamon espresso chocolate cookie, the chocolate chip cookie, the lemon poppy seed muffin and the chef’s eponymous ‘Chlostess’ cupcake, a version of the famous American Hostess cupcake. As you can see, ours got squashed before I could get a photo!

The cupcake was truly special. I used to watch Cupcake Wars – the cooking competition that Coscarelli won with her vegan bakes in 2010 – with my mum late night on Food Network, so it was cool to taste a recipe she actually created. A decadent but moist chocolate cupcake perfectly balanced with a super sweet cream filling. I would love to go back and try the raspberry tiramisu cupcake which was a flavour she made on the show.

The classic chocolate chip was my favourite of the two cookies as I prefer them soft and thick enough that you can get a good bite out of it, plus it had a good amount of chocolate chunks.

I knew I wanted to get the cinnamon espresso cookie as it’s clearly meant to be something unique to by CHLOE. Although I enjoyed the crispy texture and the spiced coffee flavour that came through, the undertone of nearly burnt sugar from the cookie being so thin lingered in my mouth and I didn’t really enjoy that part.

As for the lemon and poppy seed muffin, it was a little smaller and denser than a typical muffin but had a nice citrus flavour running through it. I regret not getting the matcha blueberry option which has the potential to be more exciting, but it’s good that they serve both traditional and adventurous flavours to cover what different people might be looking for in vegan food.

One thing about the sweet items is that they seem much more reasonably priced than the bigger menu options. Lots of reviews do mention it being overpriced for what you get and when you learn that a classic burger with a side of fries comes to £13 before you even consider a drink, it’s easy to see why. Whereas the cookies were only £2.40 each, so if you want to sample by Chloe goods on a budget, that’s the place to start.

Now having visited, it has whet my appetite for more. The pesto meatball sub has been on my radar since I first read a menu for a by Chloe, a new version of mac and cheese is always welcome and the ‘London by CHLOE‘ specials like fish n’ chips and sticky toffee pudding are certainly tempting.

It was cold and raining February day when we went and I’m not really sure what a ‘birthday cake push pop with ‘ actually is but damn, I want that too. Ultimately, it was a good experience and I do want to go back and try some of the savoury options in the future, perhaps at their newer London location at Tower Bridge.

You can find a copy of the menu on the by CHLOE. website or with the prices listed on ‘‘.

Featured image of by CHLOE. Covent Garden via eatbychloe.com. 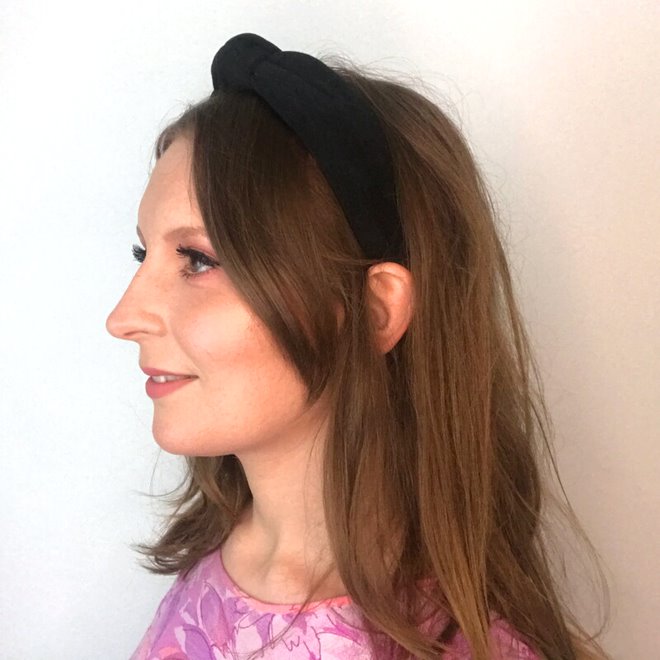 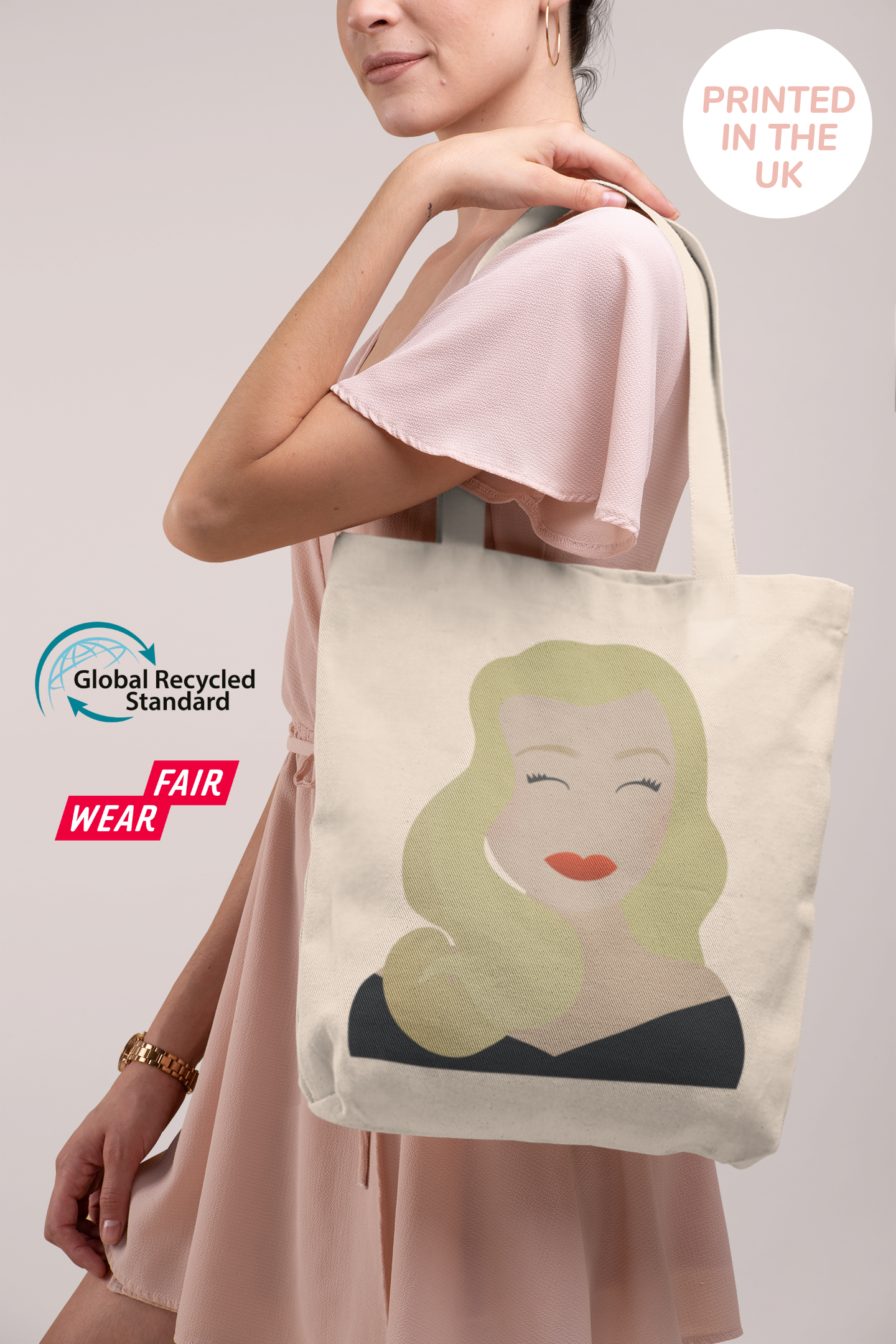 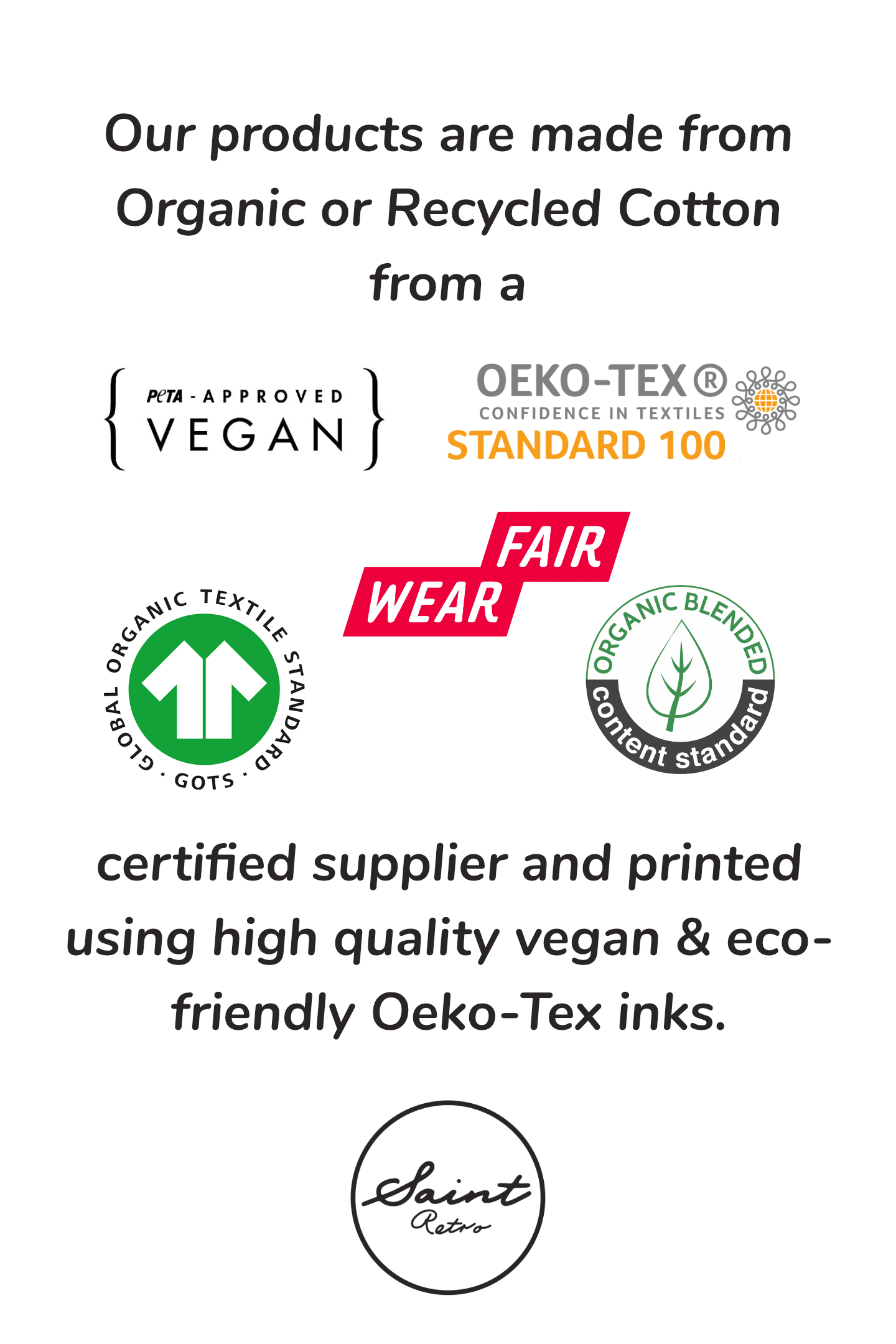 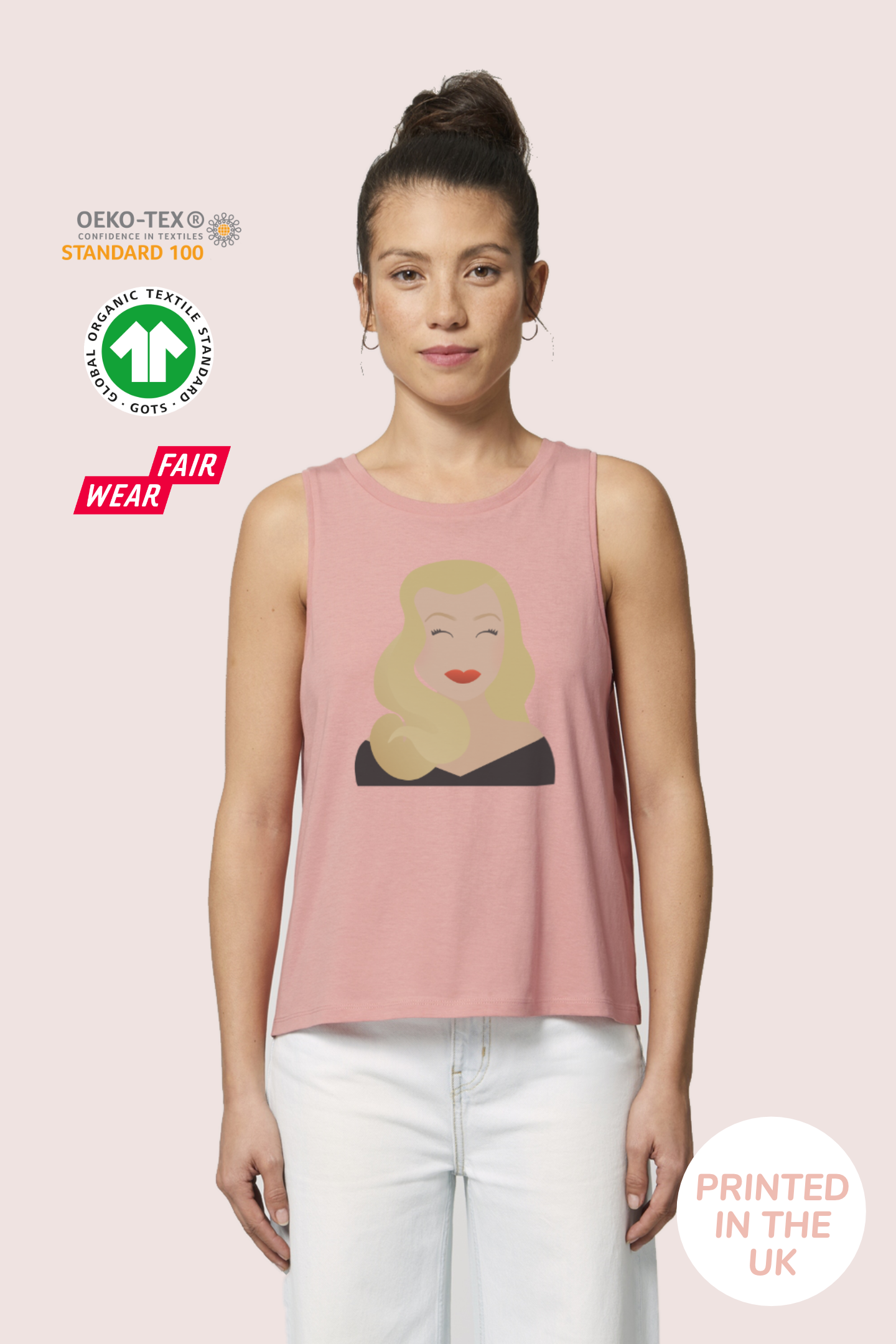 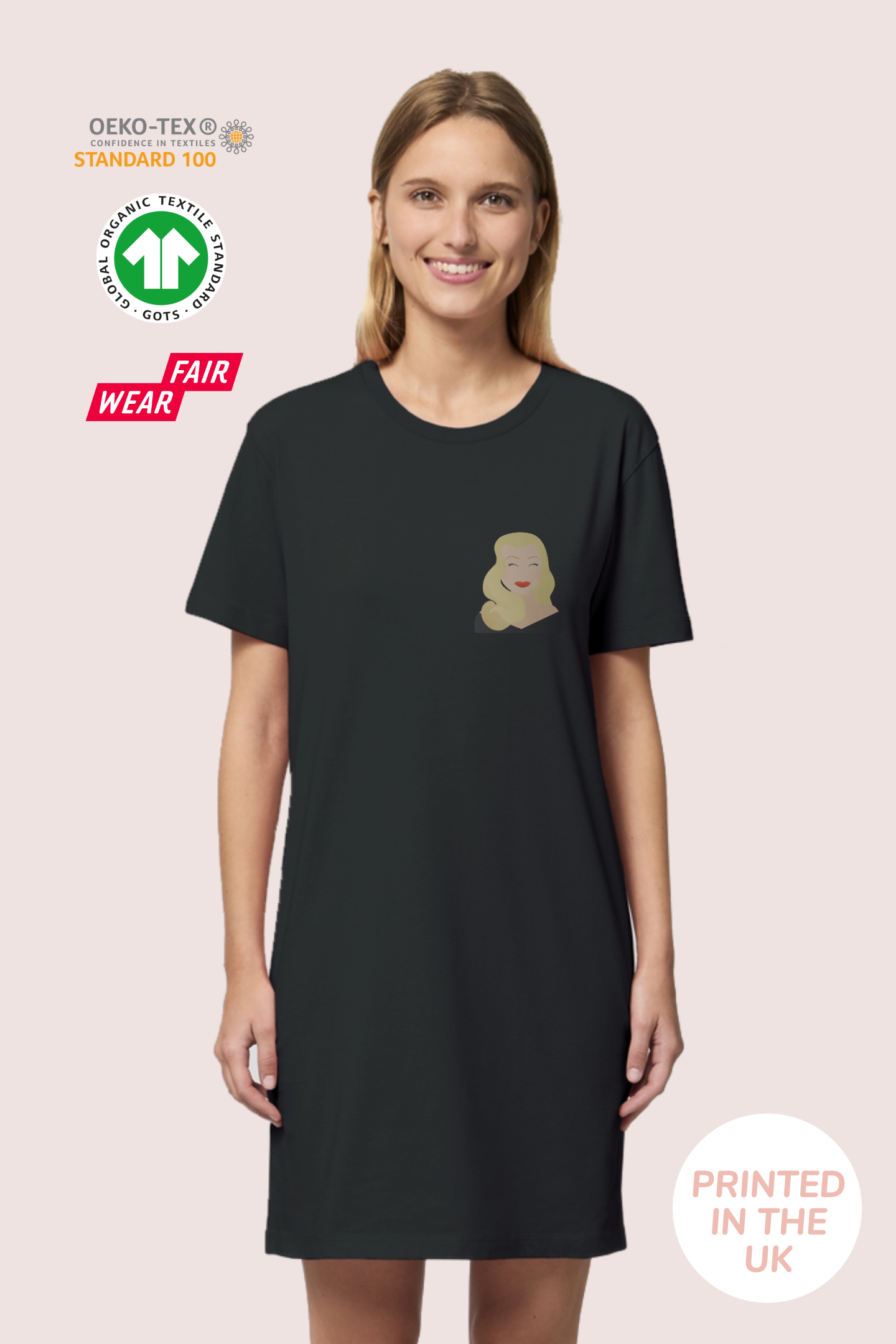 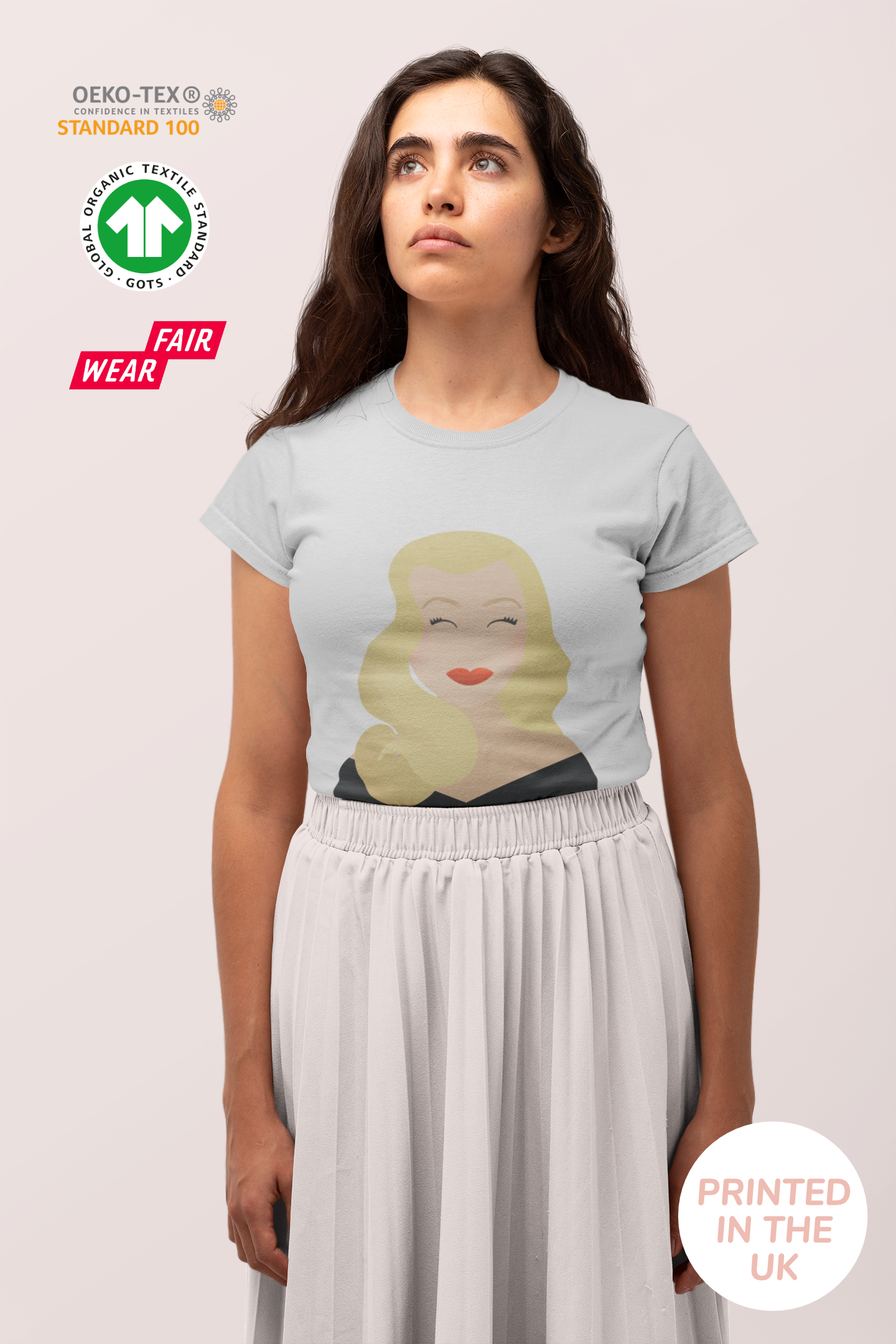 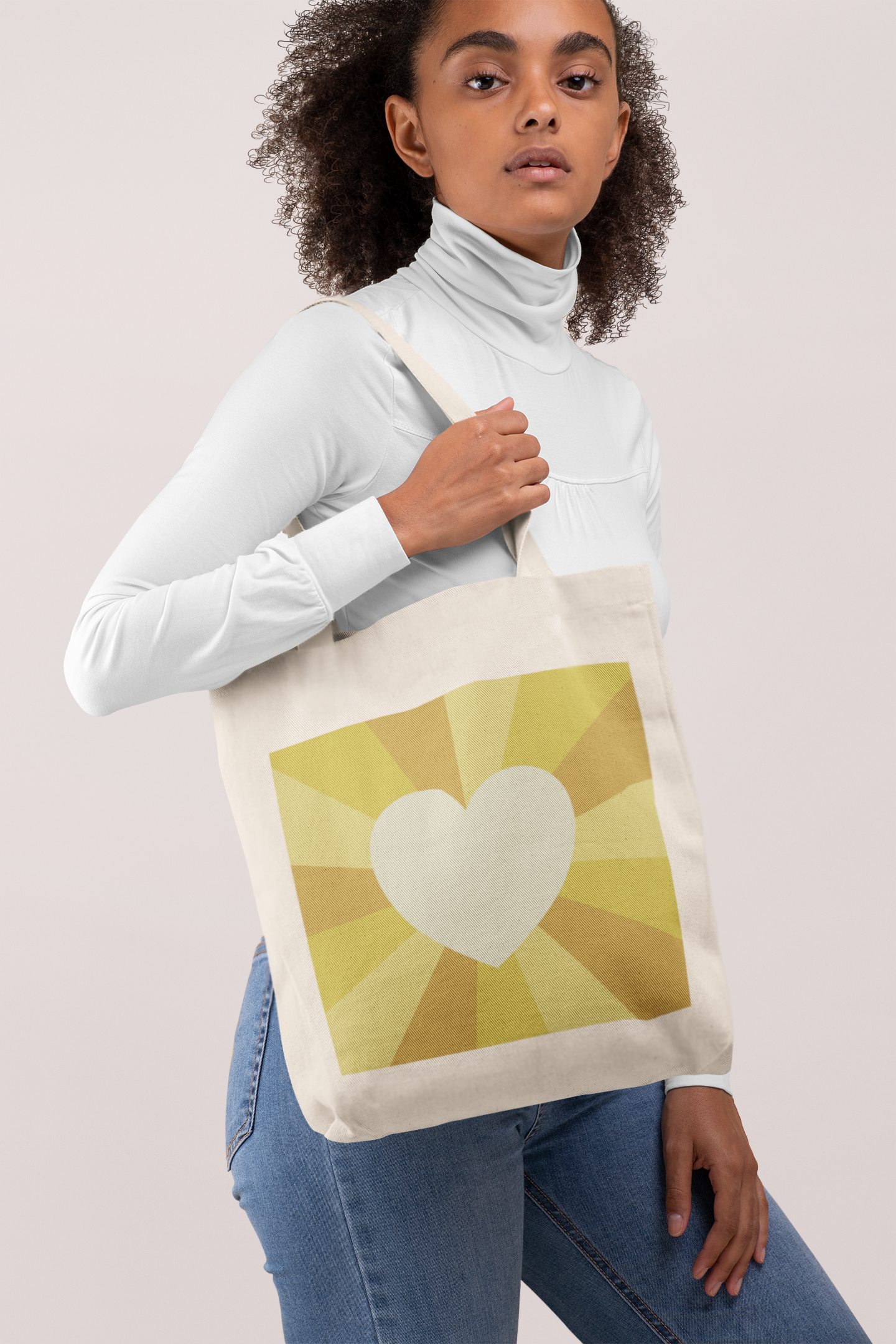 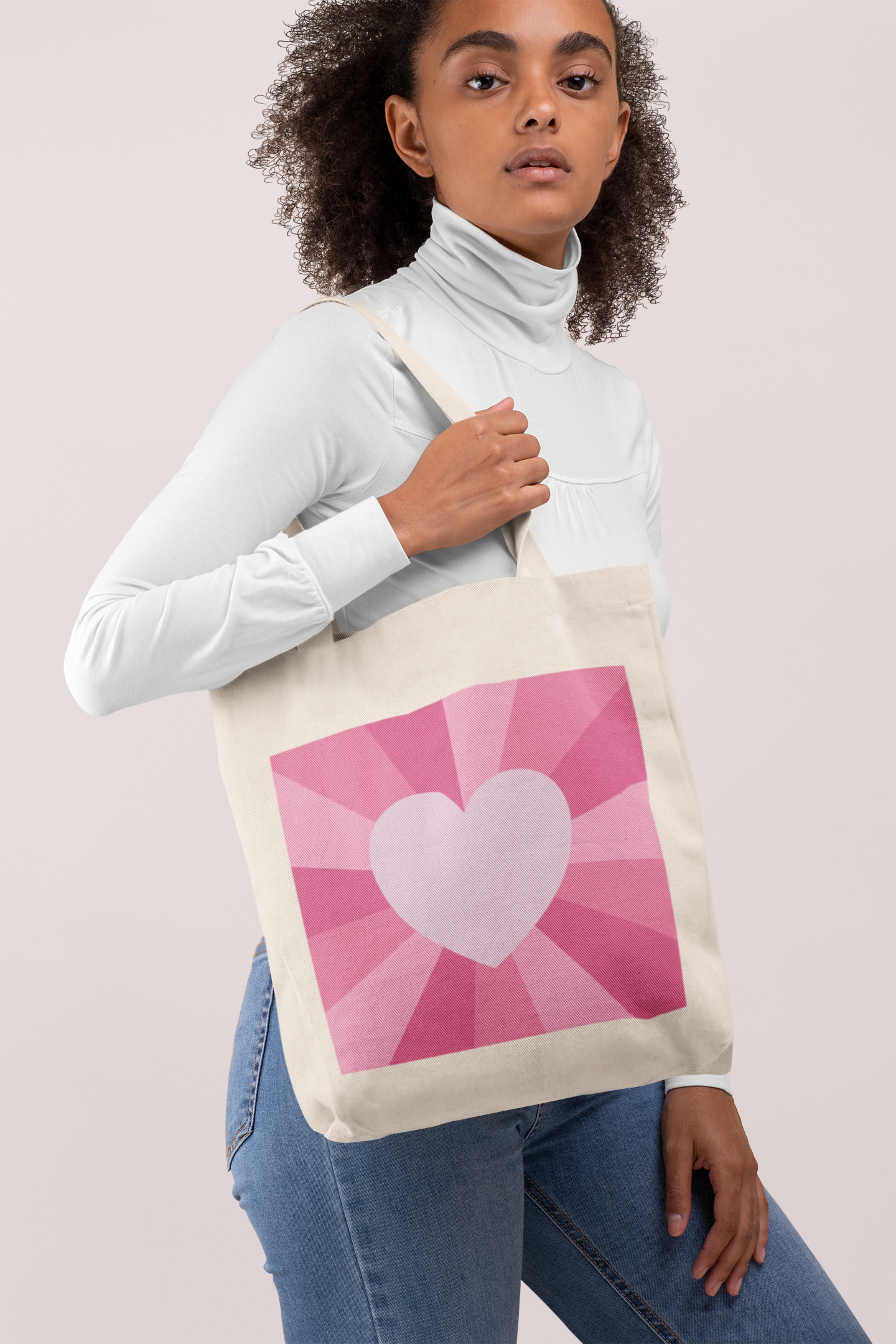 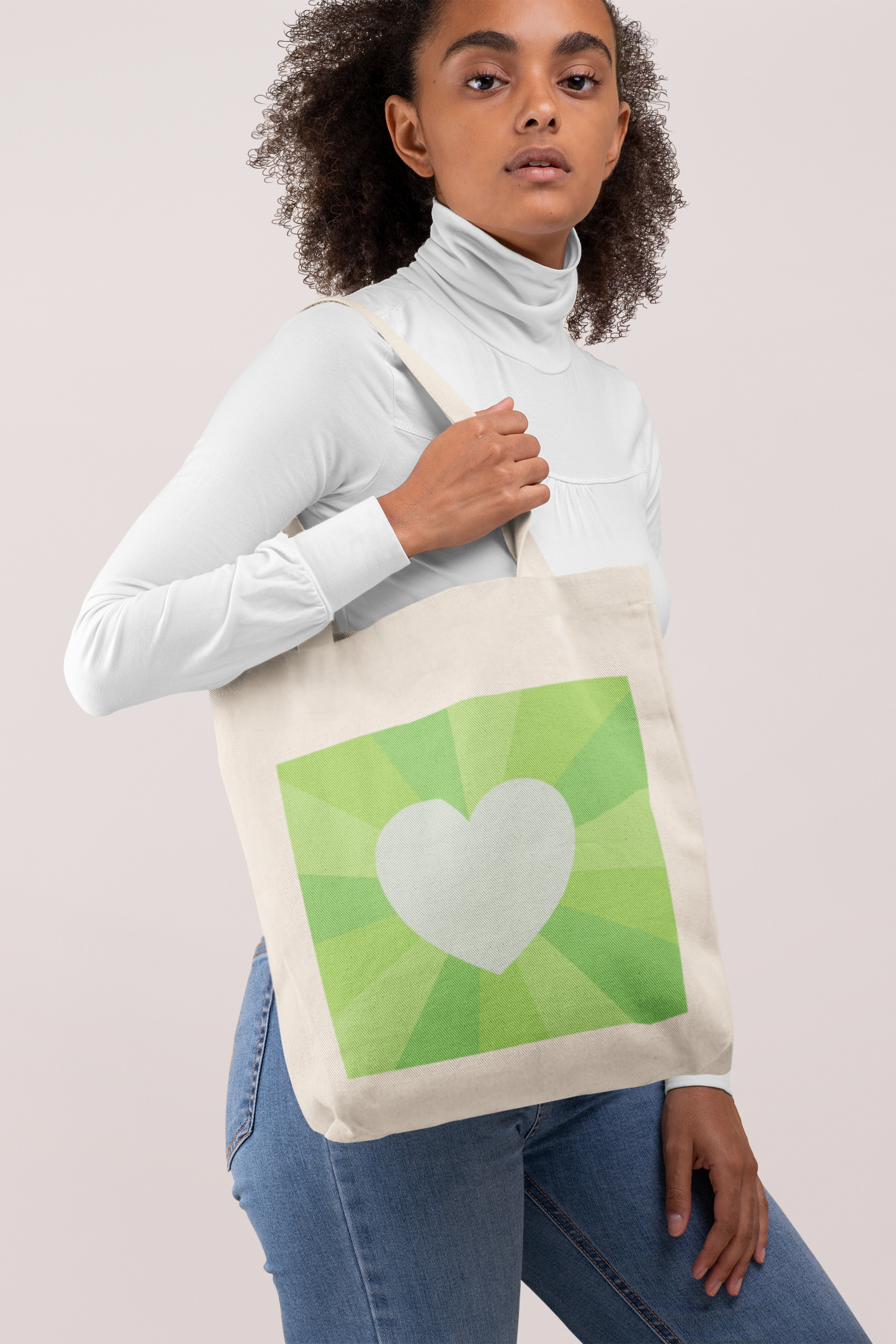 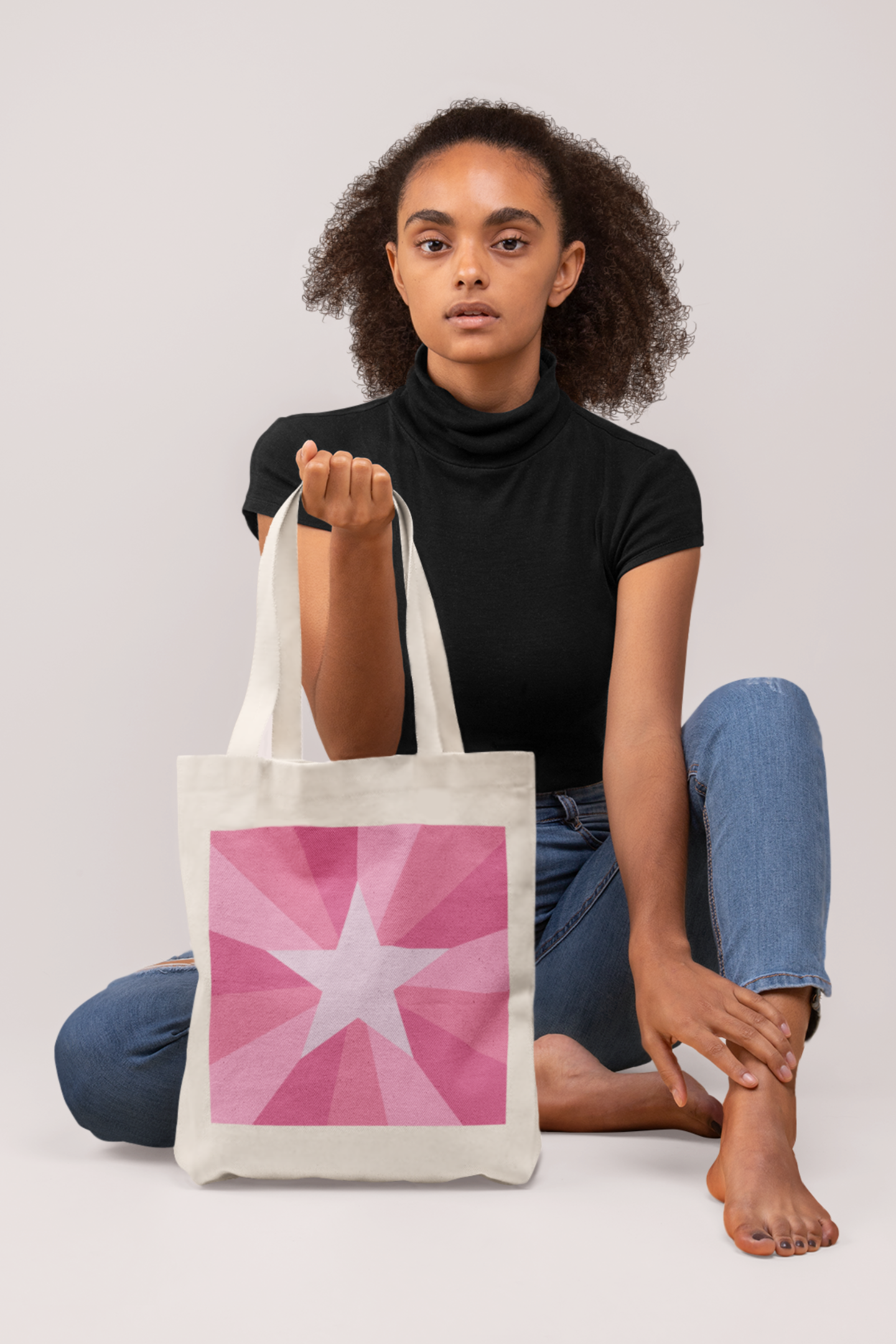 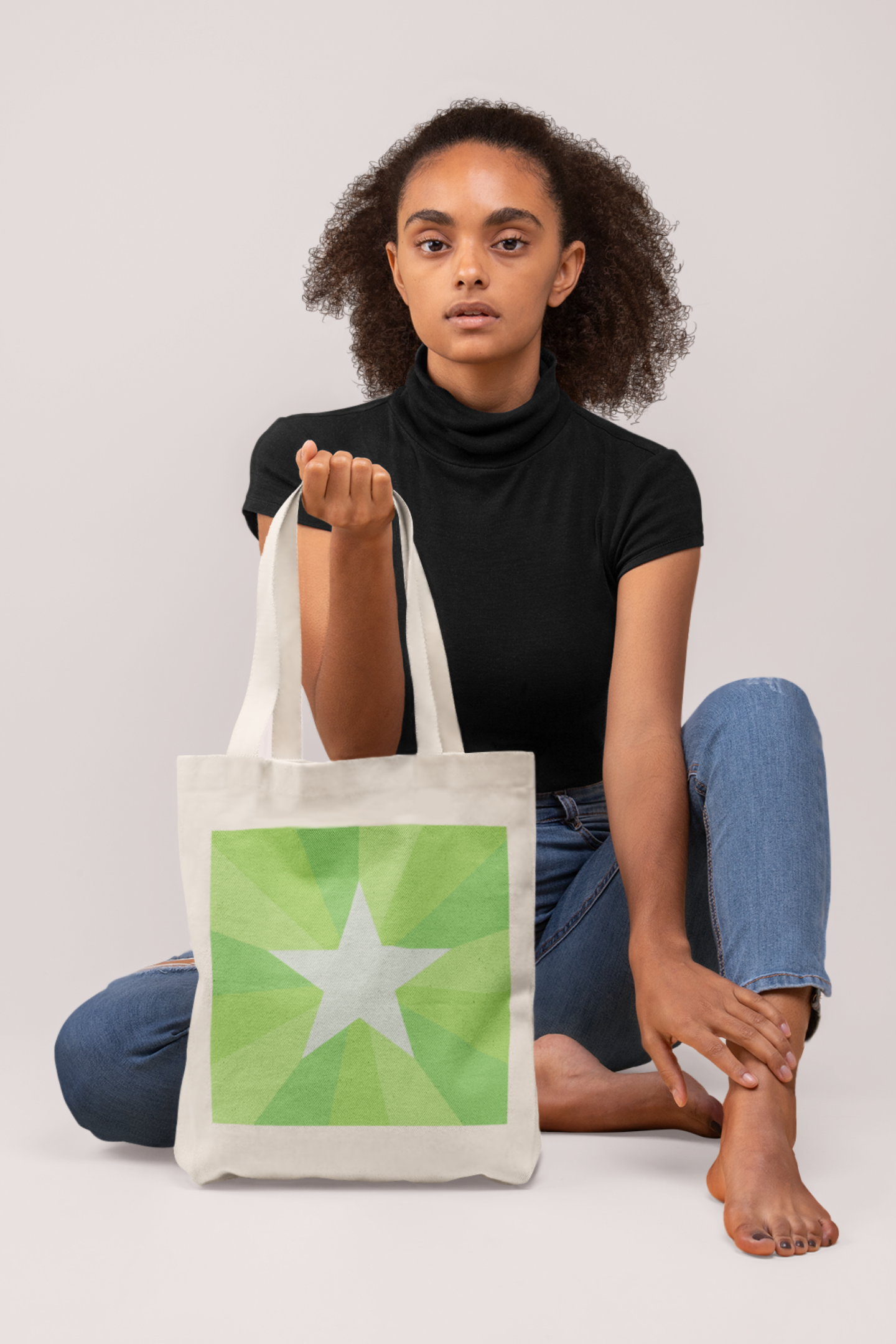